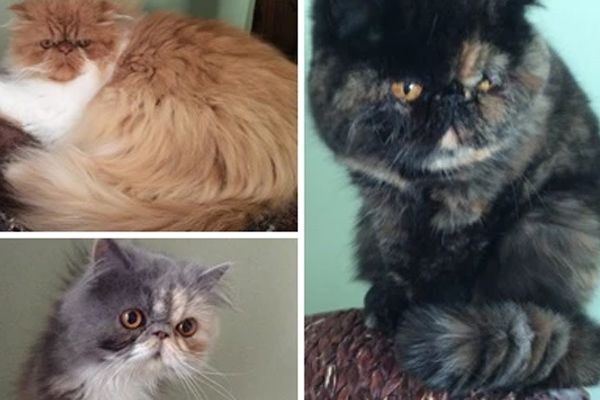 I have 3 Persians who’re very fussy regarding their food and 2 of them have sensitive tummies. Eight weeks ago I tried them on Pure and not only do they adore it but they now have no more tummy problems! Being flat-faced kits they suffer from very weepy eyes and since they’ve been eating this fab food this has reduced by 90%, I only have to gently wipe their eyes once a day, oooh and another thing their pooh is small, very low odour and firm, so no more dirty trousers!

Delivery is also prompt but what’s better is there is a kind and patient dude at the end of the phone when you’ve got questions. I can’t recommend this food high enough.

My fussy and often sensitive Bengal Alfie loves both varieties. He attempts to open the cupboard whilst the food quickly rehydrates and generally goes mad until he is fed. Looks great on it and is maintaining a healthy weight with a glossy coat. 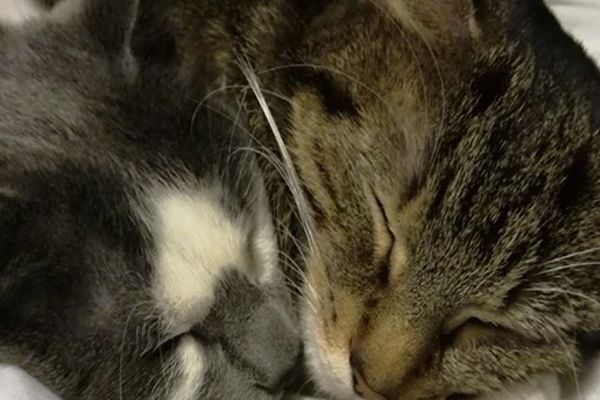 Both my cats are super picky eaters, they turn their nose up at all the food we have tried apart from Pure Pet Food. At the time I was having a look at food for my new puppy and noticed there was a new section for cats so thought I'd try it.

Best decision ever!! They both love the Whisker Lickin' Chicken and point blank refuse to eat any other brand of cat food now. Their coats are smoother and softer than ever! Can't wait for them to try the Surf & Turf.

I would recommend to any cat or dog owners. 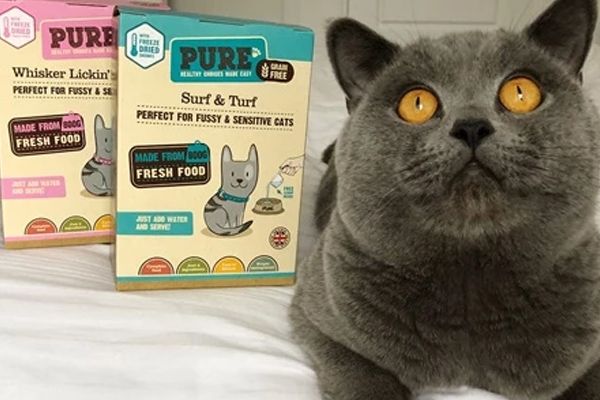 Thank you for the cat food samples, they’re on their second box already! Django was very impressed, as he usually eats all of the jelly and leaves the rest to be binned (costing me a fortune) he now polishes off his bowl of pure pet food. 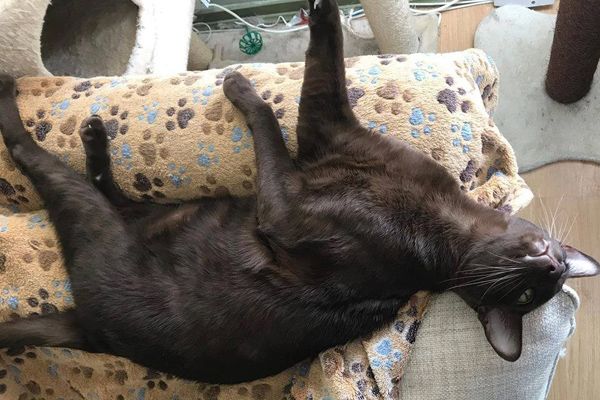 This is Kasha relaxing after his Pure supper!

Kasha loves his grub but much of it doesn’t love him and up until finding Pure it’s been impossible to find a food he’ll eat more than a couple of times, that doesn’t upset his digestion. (His brother Maurice is big fan too.)

Our cats were fussy about Pure at first after the original ‘ooo this is new nom nom nom!’ But now they’ve come to terms with it, its helped out our old cat Owen with lots of issues, it’s stopped the youngest cat Miles who has allergies to soya and rice, he’s gained weight and stopped scratching all the time, he’s become much more calm as he’s not sore and itchy any more..... also a major bonus the poop doesn’t stink and is easy to clean out of the littler tray!!

Miles, he’s a 7 yr old British short hair. Miles is the one with food allergies which cause him to scratch his fur off and leave him with huge weeping sores... no more now he’s on Pure!

Lily is our 9-year-old Bengal.

Owen is the old man who was given weeks to live last October! But he’s still here! Maybe needs another steroid but he is still here, and the food is helping his sensitive tummy! Very rarely do we come across steaming piles of unpleasantness since he’s been on Pure Pet Food! 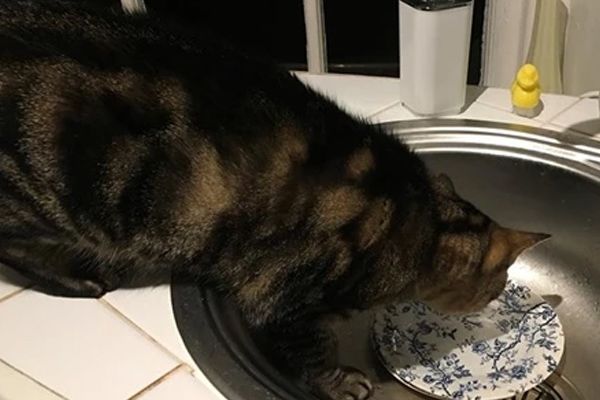 My cat adores Pure Pet Food. She won't eat anything else until I put some on top. Ordering is easy, customer service has been very kind and helpful, responding quickly to queries, and delivery is quick and well-packaged. My cat gets bored with food very easily, but she's not bored with Pure! We give our cats Pure and we have never seen them with such enthusiasm for their food. Their sickness has ceased and they have a healthy glow and lovely sheen to their coats. Fantastic product and very happy. I have to admit I was a little dubious about Pure at first, but I can’t believe how good it is! I got an offer for a starter pack and my cats loved it. I have ordered again and I would definitely recommend 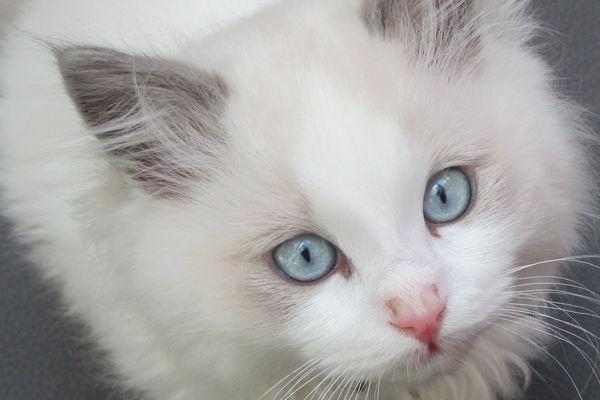 I have a very fussy Ragdoll cat that will only eat dried food. This is fabulous for him as it's freeze-dried raw food. I've tried him with other brands of freeze-dried but turns his snooty little nose up. Delivery is fast so no complaints at all.

This is the face of one very happy fussy cat after devouring your whisker lickin chicken! 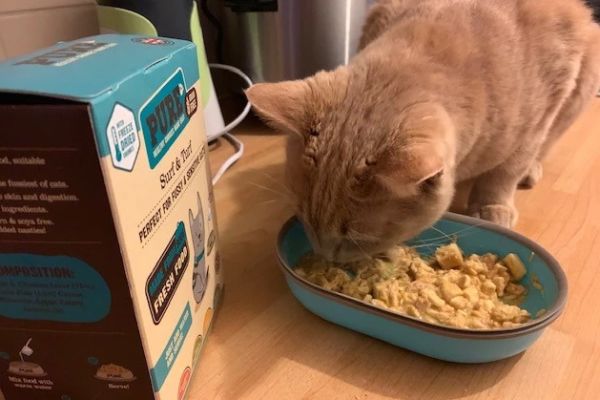 Hi, I just wanted to tell you I received my sample packs today, tried my extremely fussy cat on the surf and turf and he absolutely loved it, he could barely wait for me to rehydrate it and was trying to eat it dry! He's rarely quite so excited about a new food so I'm really impressed. I tried my two Siamese boys on your Pure cat food and they both absolutely loved it! One of them is particularly fussy and it's a bit hit and miss with him, but he licked the bowl clean. I'm not a fan of feeding cats too much kibble and I've had palatability issues with feeding mine raw, so this was a great alternative. Thanks

Here's Tiger tucking into her Pure, normally picky, she can’t get enough of this!

Looking for a trial?

Start with our transition pack